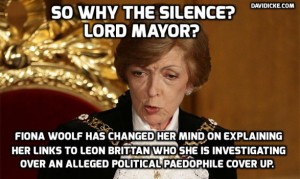 A 67-year-old man has been arrested on suspicion of historic child abuse following an investigation into claims of a paedophile ring with links to parliament.

The unnamed suspect is being questioned at a police station in Dorset, Scotland Yard said.

He is being investigated as part of an inquiry named Operation Brancaster which was sparked by MP Tom Watson.

In 2012 he used Prime Minister’s Questions to claim that a file of evidence used to convict a man called Peter Righton of importing child pornography in 1992 contained “clear intelligence” of a sex abuse gang.

One comment on “Man, 67, arrested in Dorset connected to Westminster ‘paedophile ring’ inquiry”