A judge in Londonderry has banned a man from posting comments about a convicted paedophile on his Facebook page which he uses to ‘monitor’ sex offenders. 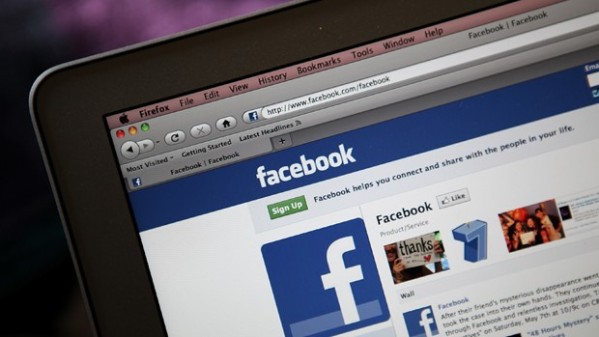 A six-month restriction order was placed on Joseph George McCloskey, 38 and from Anderson Crescent in Limavady, on Thursday.

He denies a charge of harassing the offender by posting details about him online in April of last year.

The offender, who cannot be named for legal reasons, pleaded guilty to three charges of indecently assaulting a child – with the offences having starting when he himself was aged just 11.

He was made the subject of a Youth Order.

Then in 2008, when he was 18, he was convicted of aggravated burglary and his previous indecent assault convictions were mentioned in court and reported by a media outlet.

District Judge Peter King was told by the offender that he had felt threatened and frightened as a result of the Facebook posts about him.

He said comments added to McCloskey’s Facebook page included suggestions that he should be shot, hanged and have parts of his anatomy cut off.

The offender said he was in fear of a potential attack further alleged that the two posts by McCloskey had been edited in such a way as to suggest that his convictions were recent.

Dismissing the case, Judge King said he was “struggling to accept the concept that it is unacceptable to report something that was already in the public domain”.

He added: “The suggestion that editing took place I cannot be satisfied about, and I am not satisfied it did take place.

“I have some concerns about the unattractive nature of what was published by Mr McCloskey, but it does not fall on the side of criminal liability and there will be a dismissal.”

However, after dismissing the case, the judge told McCloskey that – due to the offensive nature of posts written by others on his Facebook page about the offender – he was imposing the six-month order banning him from making further comments online about the individual.