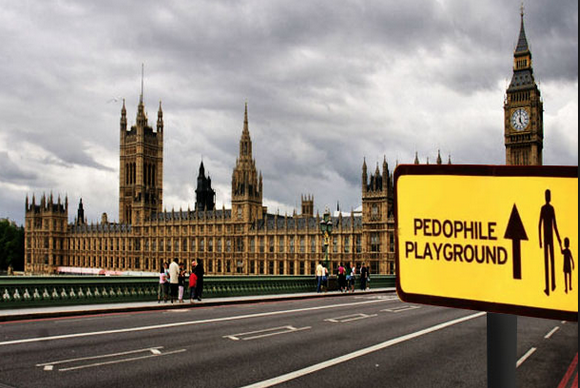 The figures, including a number who are now dead, have been identified “again and again” by callers to child abuse helplines, it has been claimed.

It comes as Theresa May announced an independent inquiry will look into how the state and other institutions have handled accusations of abuse over the past four decades.

Dr Jon Bird, of the National Association for People Abused In Childhood (Napac), said it looked like the 10 politicians will “at last” face up to the accusations – and warned that he expected more allegations to follow.

He told Sky News: “The names of people in very high places – politicians, senior police officers and even some judges – have been going around as alleged abusers for a very long time.

“Since the Jimmy Savile revelations, there’s been a sea change in the way police and the CPS respond to these sort of complaints and now, at last, it looks like these people are going to be investigated.”

Peter McKelvie, a former child protection manager, said he believed that the number of “prominent figures” linked to an alleged Westminster paedophile network could be “upwards of 20”.

He told the BBC’s Newsnight programme that there was also “a much larger number of people who have known about it and done nothing about it, who were in a position to do something about it”.

Today Mark Sedwill, the most senior civil servant at the Home Office, will be questioned by MPs over the department’s handling of child abuse allegations made over a 20 year period.

The permanent secretary will appear before the home affairs select committee amid questions over the quality of a review he commissioned last year. 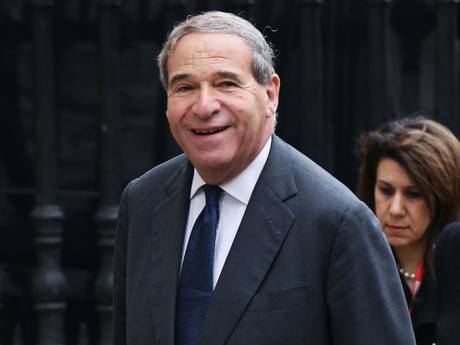 Lord Brittan has admitted receiving a file with allegations of an abuse network, but denied any suggestion of a cover-upLord Brittan, the home secretary in Margaret Thatcher’s Conservative government from 1983 to 1985, has faced questions over his handling of a dossier, compiled at the time by the late Tory MP Geoffrey Dickens, which contained allegations of a predatory paedophile network operating in and around Westminster.

NSPCC chief executive Peter Wanless has been asked by Ms May to look into the adequacy of the probe into the way claims were dealt with and the response of police and prosecutors to information which was passed on to them.

And she revealed that a wider inquiry, carried out by an independent panel of experts and given access to all the Government papers it requests, could be converted into a full public inquiry if its chairman – who is yet to be appointed – feels it is necessary.

It is unlikely to report before next year’s general election, but Ms May promised that an update on its progress will be given to Parliament before May 2015.

Prime Minister David Cameron said his Government would leave “no stone unturned” in seeking the truth about widespread allegations of a paedophile ring with links to the establishment in the 1980s.