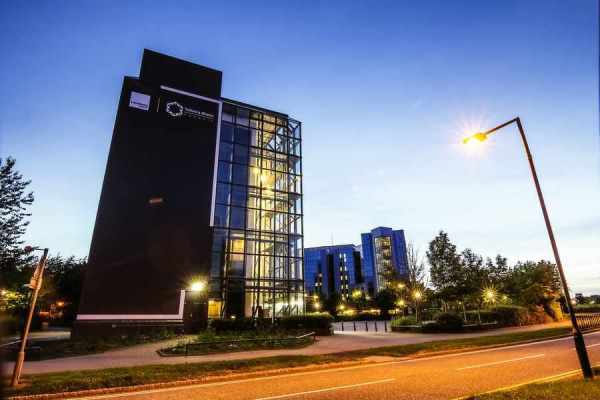 Telford & Wrekin Council is to review how cases of child sexual exploitation were handled after a three-year investigation led to seven men being jailed for a total of 49 years.

The council’s children and young people scrutiny committee has announced that it will be taking on the “very big piece of work” to investigate how agencies responded to claims of child exploitation and is also asking people to comment on the proposed review.

Councillor Kevin Guy, chairman of the committee, said: “We recognise that this is a very big piece of work on an extremely serious issue and we are committed to doing a thorough job and producing a constructive and detailed response. It feels like both the right time for scrutiny to be involved in examining the work that the council and its partners have done in tackling child sexual exploitation and also the right thing for us to be doing.”

Seven men were jailed in 2013, ending a three-year police investigation into child sex exploitation in Telford which was dubbed Operation Chalice.

Judges heard evidence from four young women, who were aged 13 to 16 when they were abused during a two-year period between 2007 and 2009.

A previous report by Telford & Wrekin’s Safeguarding Children’s Board was published in September last year and found that youth workers had warned police officers and social workers there was a problem back in 2006.

But the council said there was co-ordinated action between agencies over a number of years.

The council’s fresh review is expected to take about a year to complete and will look into policing, social care, education and healthcare in the borough.

And members of the public are also being asked to comment to ensure the process is “tackling the right issues”.

Councillor Guy said: “Without pre-empting anything that the review might discover, the court cases as a result of Operation Chalice demonstrate that much positive work was carried out and the cases ultimately resulted in seven men being jailed for a total of 49 years.

“However, everyone at the council is keen for the work that was done that resulted in those cases, the lessons learned as a result and the work that has been done since to be as transparent as possible and for the public to have confidence in how this issue is handled.”

The terms of the review have been published on the council website and the public is being asked to comment if there are any issues not included in the review, or any organisations that should be included.

To comment on the proposed terms, which can be found atwww.telford.gov.uk/scrutinyreviewofcse,  or write to Scrutiny Team, Telford & Wrekin Council, Addenbrooke House, Ironmasters Way, Telford, TF3 4NT.

The deadline for any comments on the terms of reference for the review is February 6, 2015.