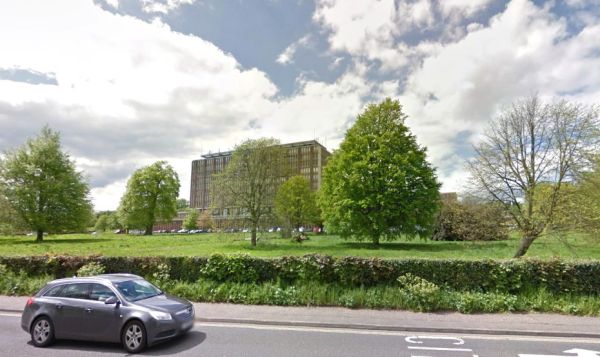 Despite child protection issues being at the top of most council’s agenda, one social services department gave a paedophile unrestricted access to a five-year-old girl.

The girl was even allowed to sit on the pervert’s lap in front of a social worker from Norfolk County Council.

Nor was the girl’s mother warned about his history despite him recently serving a five-year prison sentence for attacks on girls as young as seven.

She said: ‘They failed me, they put my daughter at risk and I want some kind of justice.’

What was most concerning, however, was when he disappeared with the girl

The mother alleges the man sexually assaulted her on April 25 before taking her daughter on a shopping trip alone. She phoned social services and was told to call the police immediately.

Officers tracked him down after about an hour and established the girl had not been harmed. Two days after this incident, social workers revealed his history of abuse and claimed the mother must have been aware.

A council spokesman said: ‘It is disappointing that when he was present during a meeting at the mother’s home, we didn’t put two and two together and realise that he was a convicted paedophile.’

The social worker involved has since quit and the girl was taken into care.

The allegation is the latest to hit Norfolk Children’s Services after Ofsted raised concerns about child protection in the county. A senior Government social work adviser who worked on the Baby P case has been drafted in to help turn the department around.

The case came to light after MPs and foster carers called for an investigation into claims the department has wrongly removed dozens of children from their carers.