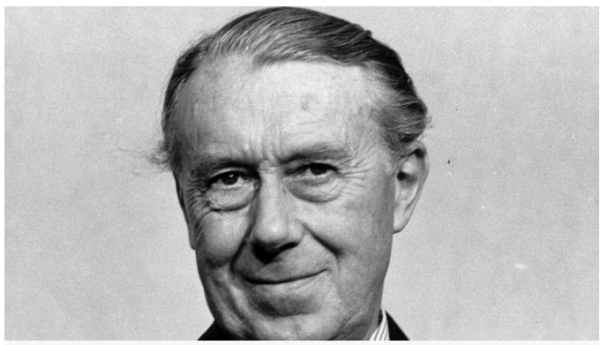 The Home Office is facing criticism over a review into the department’s handling of the 1980s Dickens dossier of paedophilia allegations.

Peter Wanless, chief executive of the NSPCC, was brought in to investigate in July after an internal Home Office review found no evidence of a dossier of suspected child abusers compiled by Conservative MP Geoffrey Dickens in the 1980s.

The internal review also found that between 1979 and 1999 the department had “lost or destroyed” 114 files relating to child abuse.

Wanless has also reportedly failed to uncover the files or the dossier and is expected to criticise the Home Office’s record-keeping and archiving when he publishes his report later today.

He is expected to agree with the department’s findings that there is no evidence to suggest the missing files had been removed or destroyed inappropriately.

The Home Office says the department did consider the allegations contained in the Dickens dossier at the time and passed on 13 “items of information” to the police and prosecutors.

However, Labour MP Simon Danczuk, who raised the issue of the missing dossier earlier this year, has complained that the timescale for the Wanless review has not allowed for more sophisticated digital tracing techniques to be used.

“That raises serious questions about the scope of the investigations and, frankly, leaves a question mark over any of its findings,” he told the Daily Telegraph.

Mark Sedwill, the department’s permanent secretary, said the review had analysed a central database containing 746,000 files from the period 1979 to 1999.

Labour has also been critical of Home Secretary Theresa May’s decision to publish the Wanless report in a written ministerial statement rather than face questions from MPs in the Commons.

“The failure by Wanless to throw any new light on the fate of the allegations by Dickens is likely to fuel the continuing row over the establishment of a national overarching inquiry into historical allegations of child sex abuse,” says The Guardian.

The Home Secretary has already apologised for the delays to the overarching inquiry after Fiona Woolf, the second chair appointed to lead the inquiry stood down over her links to Lord Brittan.